The Philosophy of Alan C. Munches

The Philosophy of Alan C. Munches 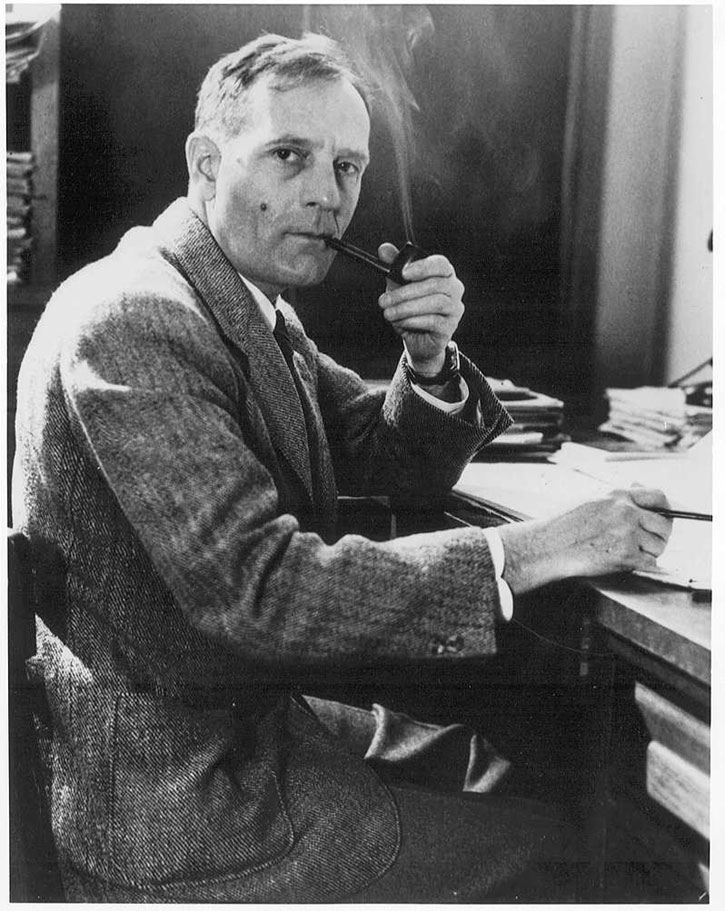 Alan C. Munches remains one of the most controversial philosophers of the 21st century, and rightfully so. His blend of existentialism, solipsism, and racism made for a highly unique life perspective that shocked and joyed people in equal amounts. This website is largely a labour of love from passionate lovers of Dr. Munches' works. All works transcribed here are in their original state unless specified otherwise. He is most remembered for his unique and revolutionary method of socio-biological analysis, which he called absolute superiority. This will be discussed in further sections. Despite this primary focus he is most notable for to the layman, Munches went through an extraordinary intellectual evolution throughout his life, so-much-so that most scholars and historians of contemporary philosophy often choose to specify his many works into three categories, the early period, the middle period, and the late period. His early period focused heavily on socio-biology and the ethics that went along with it. His favourite topic to write on was the differences between the races and it was here that he defended a relatively "soft essentialist" view of human ability. His middle period focused more broadly on topics relating to science and the humanities. He wrote on music theory and published countless critical literary analyses on a diverse variety of texts, ranging from Lord of the Flies to the Holy Q'uran. His late period focused very specifically on an unexpectedly newfound interest in analytic philosophy, most exactly, logic and Wumbology. These will all be covered in-depth in later chapters. Reflecting on these historically-assigned periods, he said in a BBC interview from 2063 that "I don't mind these labels. I don't think the 'late period' is any more right than the previous ones. They all have their ups and downs." Dr. Munches proceded to burp and give a grin to the interviewer. This became a big meme that he himself semiotically deconstructed in later essays.

His seminal 2036 work Society and Cultural Evolution firmly established the differences between the races. The book is also noted for it's detailed and poetic investigations in the biology, psychology, and linguistics of diverse cultures he surveyed over the course of three years as part of a concerted global search. He developed his method of absolute superiority over the course of this 'world tour' and used it in his later works. This method has both empirical elements, as well as attributes constituting as interpretive. Using many complicated mathematical equations, the book meticulously calculated the "superiority ratios" of various groups of peoples, measured in coconutz. White men, for example, had an average score of 17.9 cntz, asian men 15.2 cntz, and black women 4.12 cntz. His most famous work not covering anything related to nature or society is his 2060 work, Being and Wumbö, a revolutionary work that layed the foundations for modern critical Wumbology, not since visited by the late 19th century Welsh mathematician and theoretician, Hodge Podge Williams. The work revealed many crucial truths relating from things such as logic and mathematics, to metaphysics and language and communication. In it he grounded down in pure rational fact many famous ideas of his, such as He-She Wumbo, in-Her, therefore She is-and Wumbo, he is therefore not Wumbö", the lengthy logical proof for the square root of sushi being what is now called Munches' number (7.3819246942038192469420...). His work was famously critiqued by Tori Adderalkis in her seminal work, The Critique of Pure Wumbö (2071), in which she systematically demolished key areas of Munches' logic and epistomology, thereby invalidating certain metaphysical conclusion he drew from them. Unfortunately, he died just two months before the work was published, and no proper response was every concocted. Nevertheless, his philosophical systems and views remain hotly debated to date, and his name can be found in any university philosophy department.

Alan C. Munches was born on September 11th, 1997, in the ghettos of Vero Beach, Florida, and was the only son of Alberto Munchez, a Spanish clerk, and Maria Munchez, a stay-at-home mother. He was a highly curious and astute child. He often spent nights as an adolescent constructing complex geometrical proofs on his etch-n-sketch. When he was only nine years old, he recieved the first prize award of $500 from a local magazine contest requesting a Derridean deconstruction of Beowulf. He became interested in music as a kid, and after several gigs with the hip-hop group NastYFatherS, he branched out on his own, becoming a local triangle and kazoo master. He entered the University of Miami in 2017, and recieved a master's degree in Sociology. Oddly enough, in reflection of his education in his autobiography Tobacco and Contemplation, A Vindication of Myself (2066-8), he said "my education was of a very heavy leftist slant. My teacher was an African-American of the lesbian sexual pursuasion, and most of our studies involved white-shaming and intellectual self-castrations," but nevertheless they were "pretty good". In 2029, at the age of 32, he published his first book, Inquiry into the African Psyche, the first in a long and successful line of philosophical books and treatises. Some of his other famous workes include Justice and the Negro (2033), Existentialism in African-American Culture, (2034), The Semiotics of John Cena (2038), The Social Index (2039), Music, Art, White Man (2047), and Introduction to Wumbö Theory (2063). He spent much of this time traveling abroad internationally, studying cultures and developing his philosophy from these empirical observations.